Milkshakes are much more than you know

Milkshakes are the most mesmerizing drinks that everybody savours. It’s the transformation of milk into a treat. Milkshakes are one of the favourite drinks made of ice cream, milk, and selective flavouring. But do you know milkshakes did not always like this the way they are now?

Let’s uncover a few unknown facts about milkshakes with even more fascinating history.

We know you might be wondering about the above facts. Have a milkshake and relish this great source of dairy while reading these surprising facts. The state-of-art made these delicious treats more fun and creative.

Relish the different flavours of mouth-watering milkshakes and stay tuned for more such exciting information. 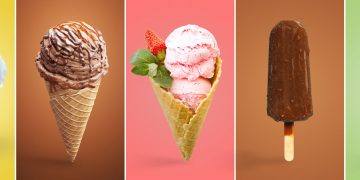 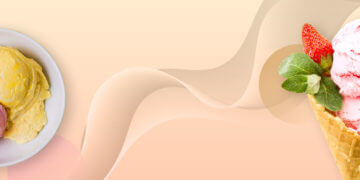 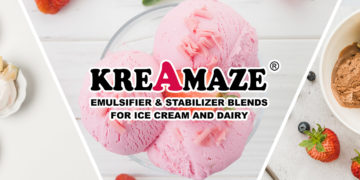